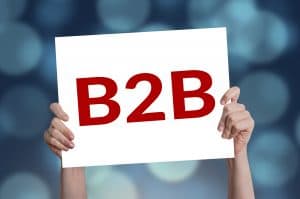 Yes, Virginia, there is Social Media for B2B

Ready To Make a Real Change? Let's Build this Thing Together!